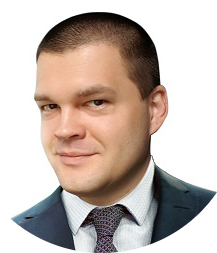 By education, Sebastian Wac is a master engineer, specialising in electronic engineering and computer networks. He is a designer by profession, specialising in modelling and 3D printing. In 2014 he set up his own design studio – Protonik, which fulfilled more than 6,800 orders within 4 years of activity. Currently he works as an independent 3D designer. He draws inspiration mainly from organic natural patterns to create jewellery, lighting and other objects.